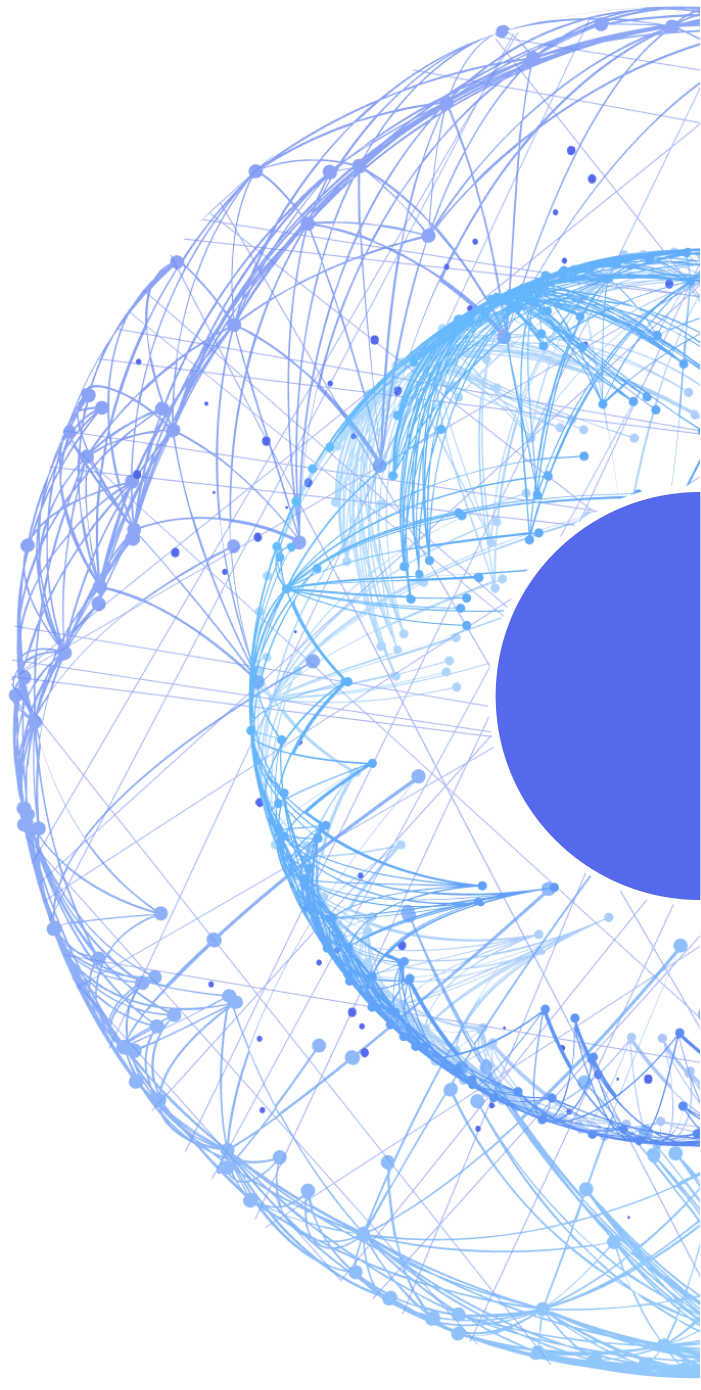 From value capturing to value creation

The world is shifting from a “value capturing” economy to a “value creation” economy and needs a new set of rules, which democratize access to resources for creators and make value creation as rewarding as it should be in the 21st century.

We believe that in near future most resources except the intellectual and human capital will become commodities. As a producer of knowledge-based assets, creative industries will become the major drivers of economic growth in the world.

We are focusing on creative industries now and creating the most advanced decentralized protocol for the creative economy. We want to make it a foundational infrastructure for unlocking the full potential of creators around the world.

Turn any intangible into Fractionalized NFT 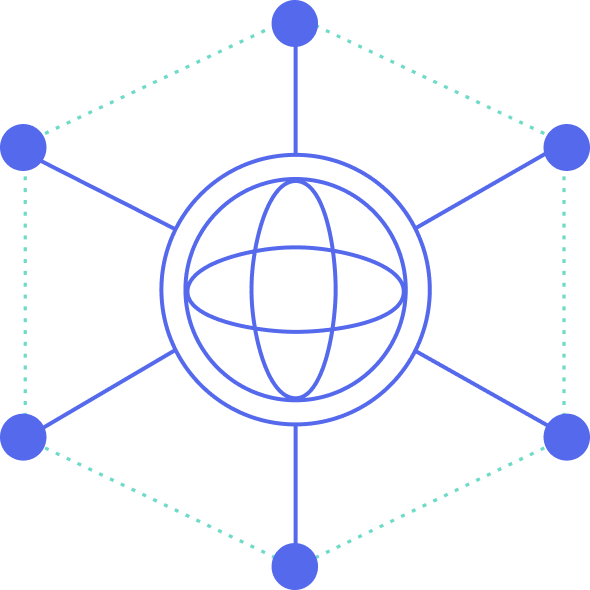 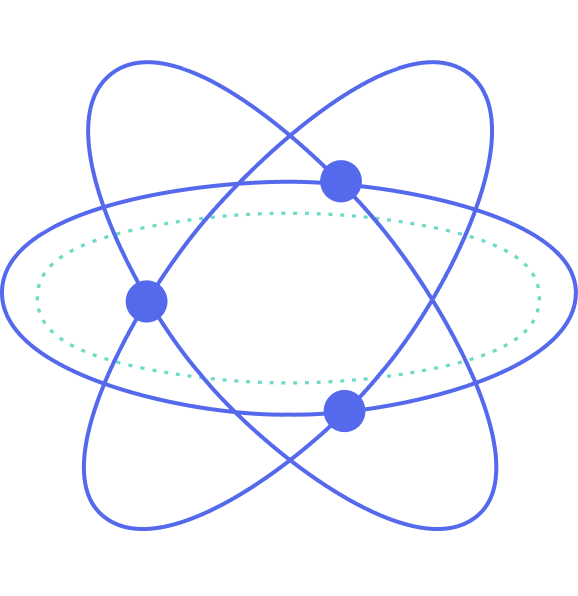 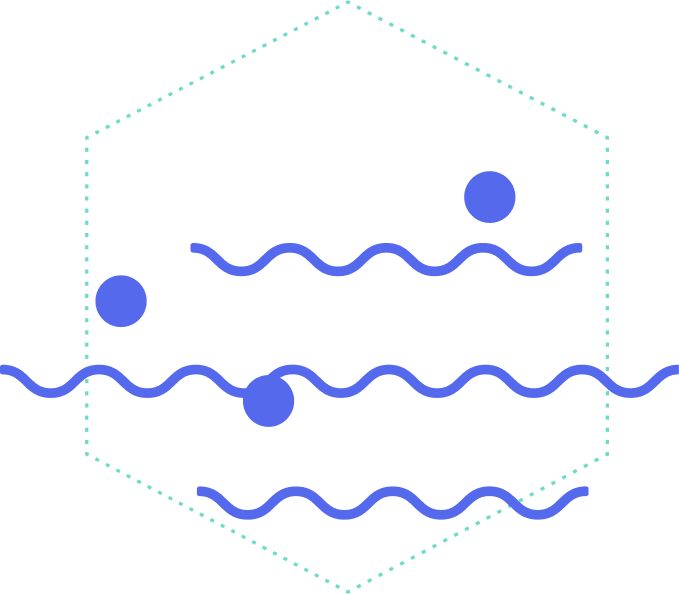 The Collective Intelligence Protocol is a part of the Decentralized Assessment System - a set of tools, frameworks, protocols, and agent-based simulation to build multidimensional proof-of-reputation systems and combine them with crowdsourcing mechanisms to source a trusted evaluation of intangible assets from domain experts.

The Dynamic Liquidity Protocol provides additional liquidity mechanisms for intangible assets. It allows borrowing a dX stablecoin from the protocol in exchange for tokenized intangible assets locked as collateral. dX is a decentralized multi-collateral backed stablecoin with F-NFT as underlying assets and is soft-pegged to a fiat currency. The price of fiat currency is provided to the network via price feeds coming from the Chainlink oracles).

Learn more about the Dynamic Liquidity Protocol
IMPLEMENTATION OF THE PROTOCOL

As number of portals and users grow, the network would need to process a lot of transactions per second. DEIP Network makes sure that this requirement will be filled by utilising scalability of Substrate based chain and ability to separate one single chain into multiple shards.

Multi-account transactions (MAT) contains any number of extrinsics with multiple accounts involved. This batch should work as an atomic transaction, so all extrinsic should be executed or no one. MAT enables flexible indrastructure for DAO and smart-contracts.

Protocol are not static, they evolve. As they evolve there should be a way to uprate the business logic and migrate from legacy version to a new one. Previously it was hard to do, and sometime even impossible, what led to hard-forks and network splits.

Being a Substrate-based Polkadot Parachain, the DEIP Network blockchain is fully interoperable with other Polkadot ecosystem projects. It enables higher liquidity of the locked assets.

Industry gateway to the DEIP Network 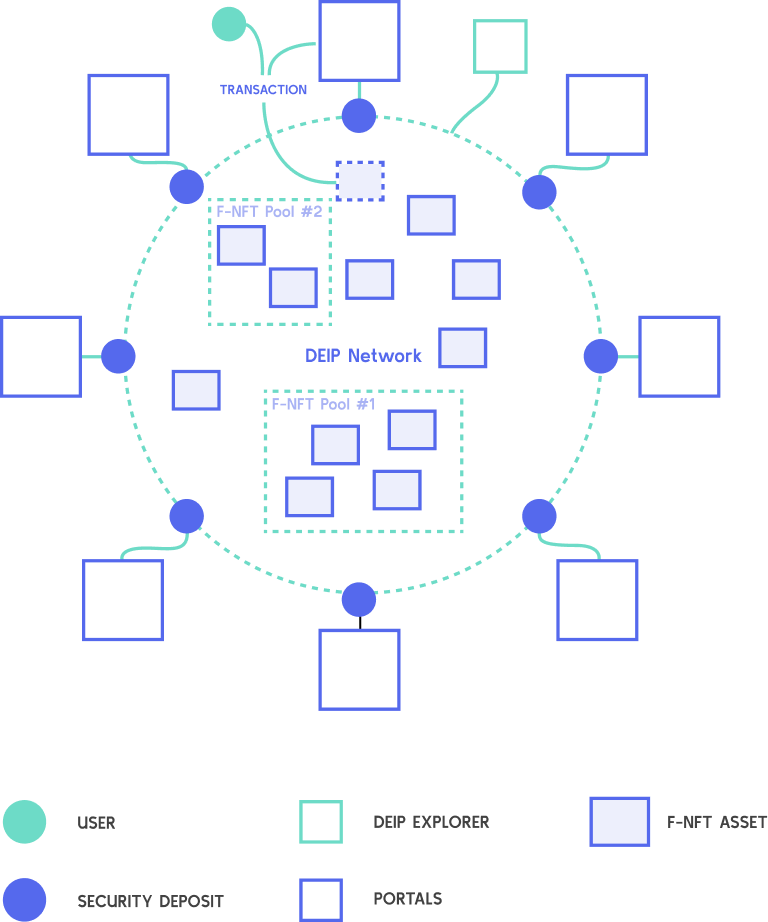 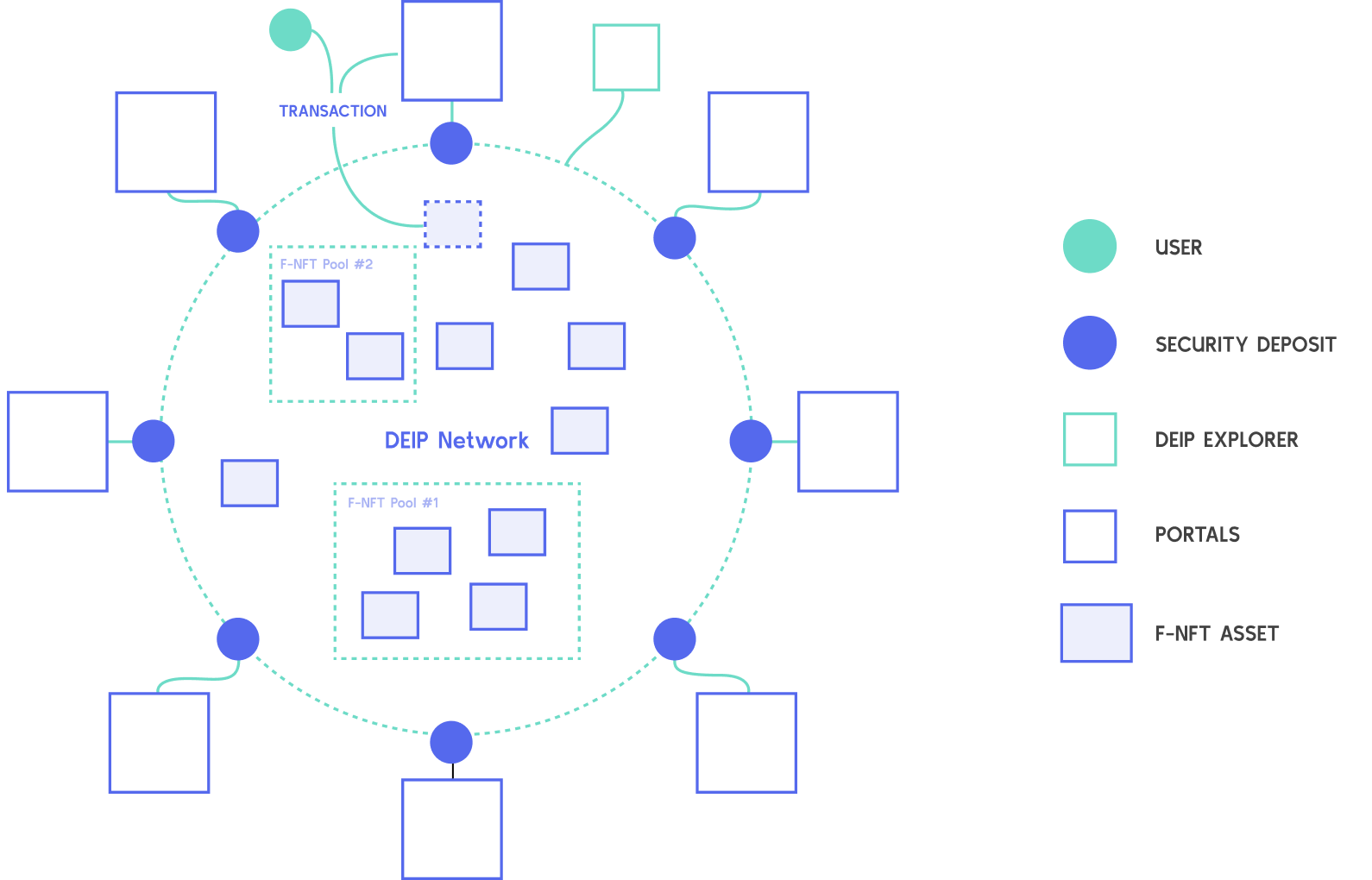 Portals serve as a gateway to the DEIP Network and provide the UI, off-chain server and other services required to interact with the DEIP Network. Portals are enterence point to DEIP Netowrk for end-user. Each portal focuses on a specific intangibles class and specific creative indusrty, such as inventions/patents, movie scripts, tokenized talent, etc.

· Screen high-value asset
· Represented as Portal DAO in the network
· Make a security deposit (more deposit -> more assets to register)
· Charge a portal fee + curation fee
· Can to create Yield farming, AMM, DLP smart-contracts specific for their portal
· Will be able issue their own governance token

Portals in the DEIP Network 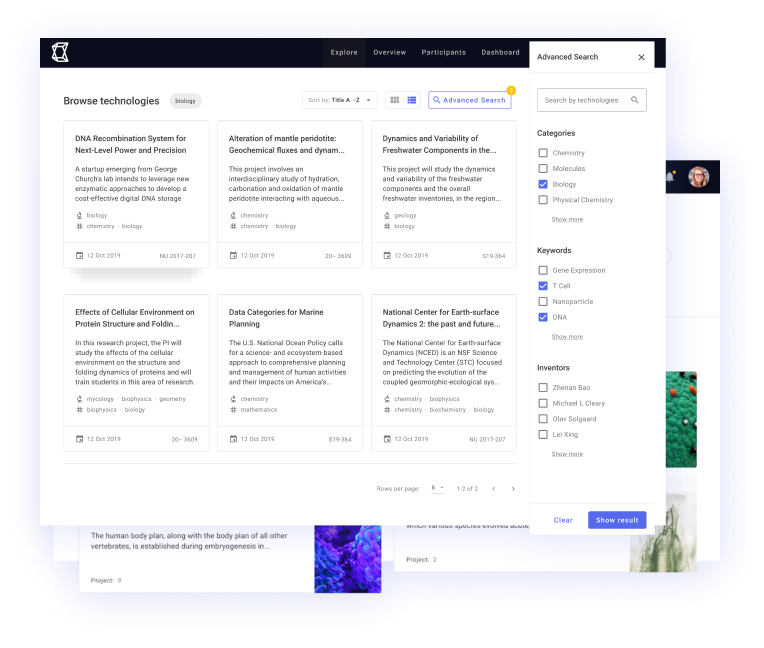 DEIP Technology Transfer Portal - is a free open-source platform for technologies commercialization, built with DEIP Constructors. At this portal type esablished players of tech transfer indusrty (mostly universities) are provide with a portal to list technologies in a open network, allows other to license or invest in these technologies and invention. Learn more. 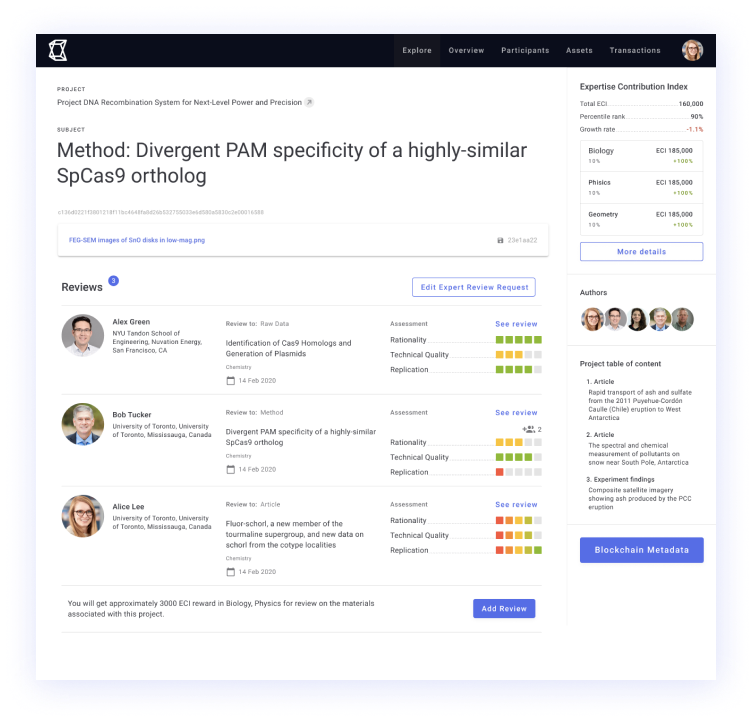 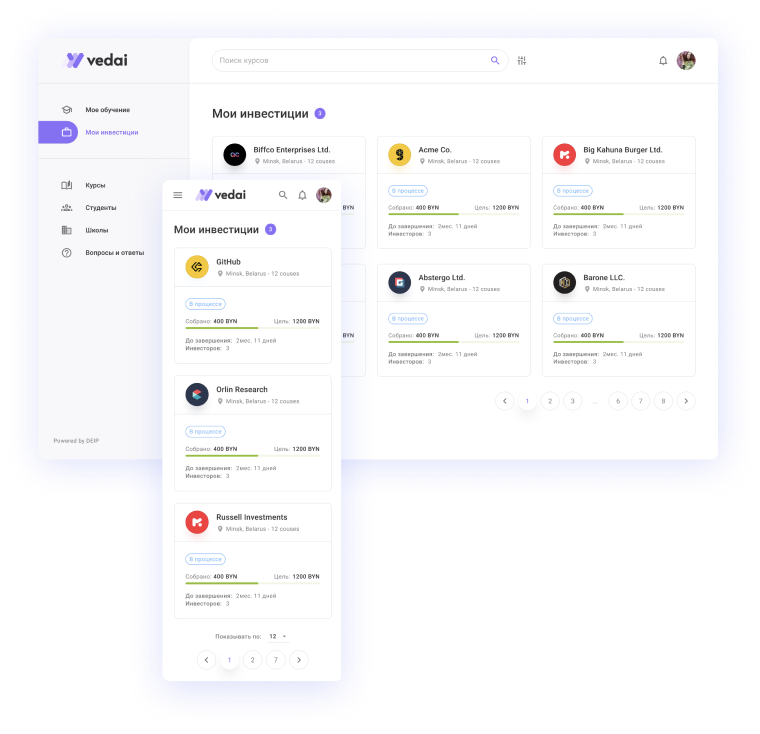 VEDAI - is an investment platform that enables companies and individuals to invest into coding bootcamps income share agreement (ISA) programs and get the share of the bootcamp profits coming from ISA returns. This novel investment mechanism allows to align incentives for all participants of the educational market and advance the development of global human capital.  Learn more.

With the constructor you can build a portal to DEIP Network in weeks, not years. DEIP constructor has two modes to operate 1) no-code and 2) low-code. 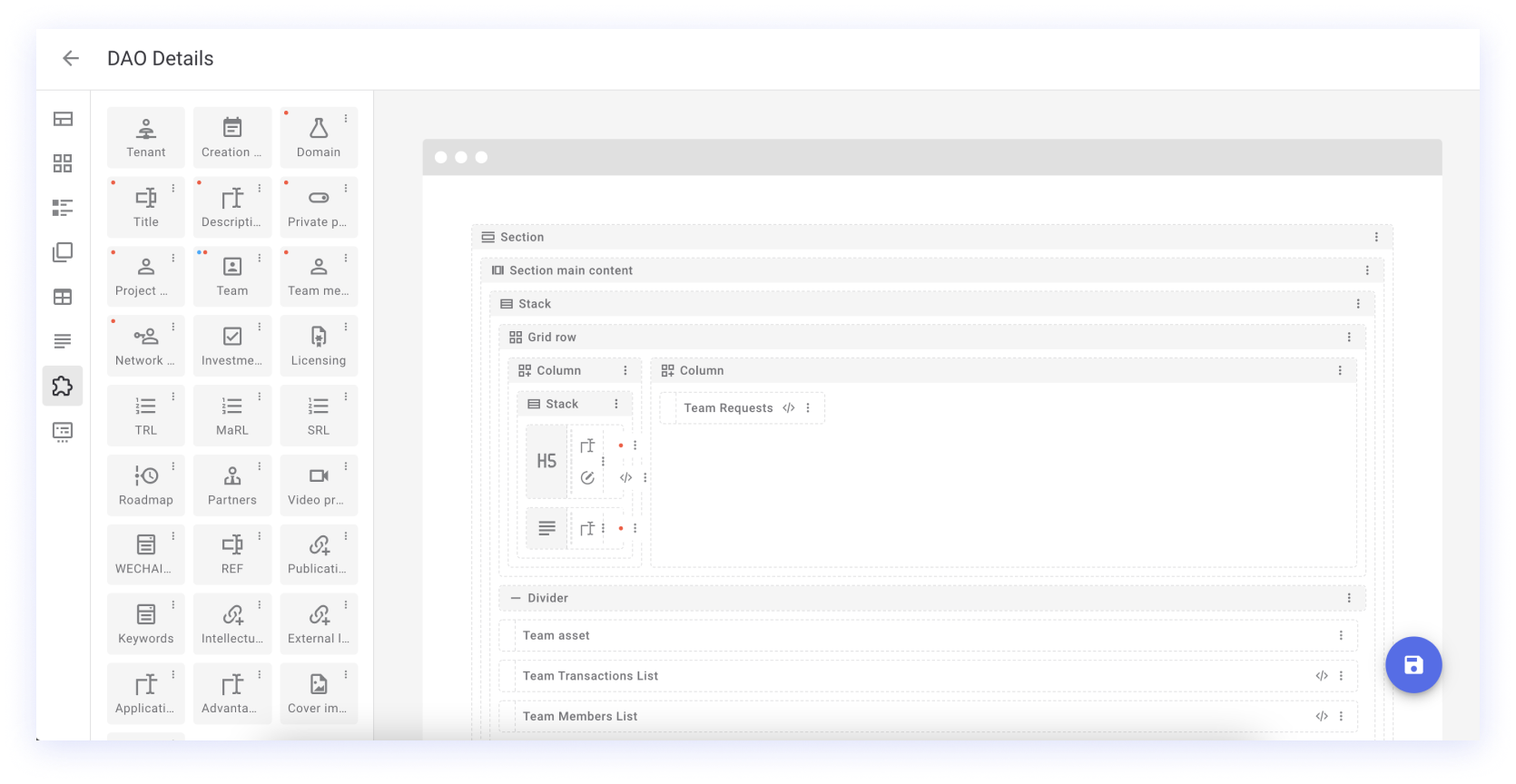 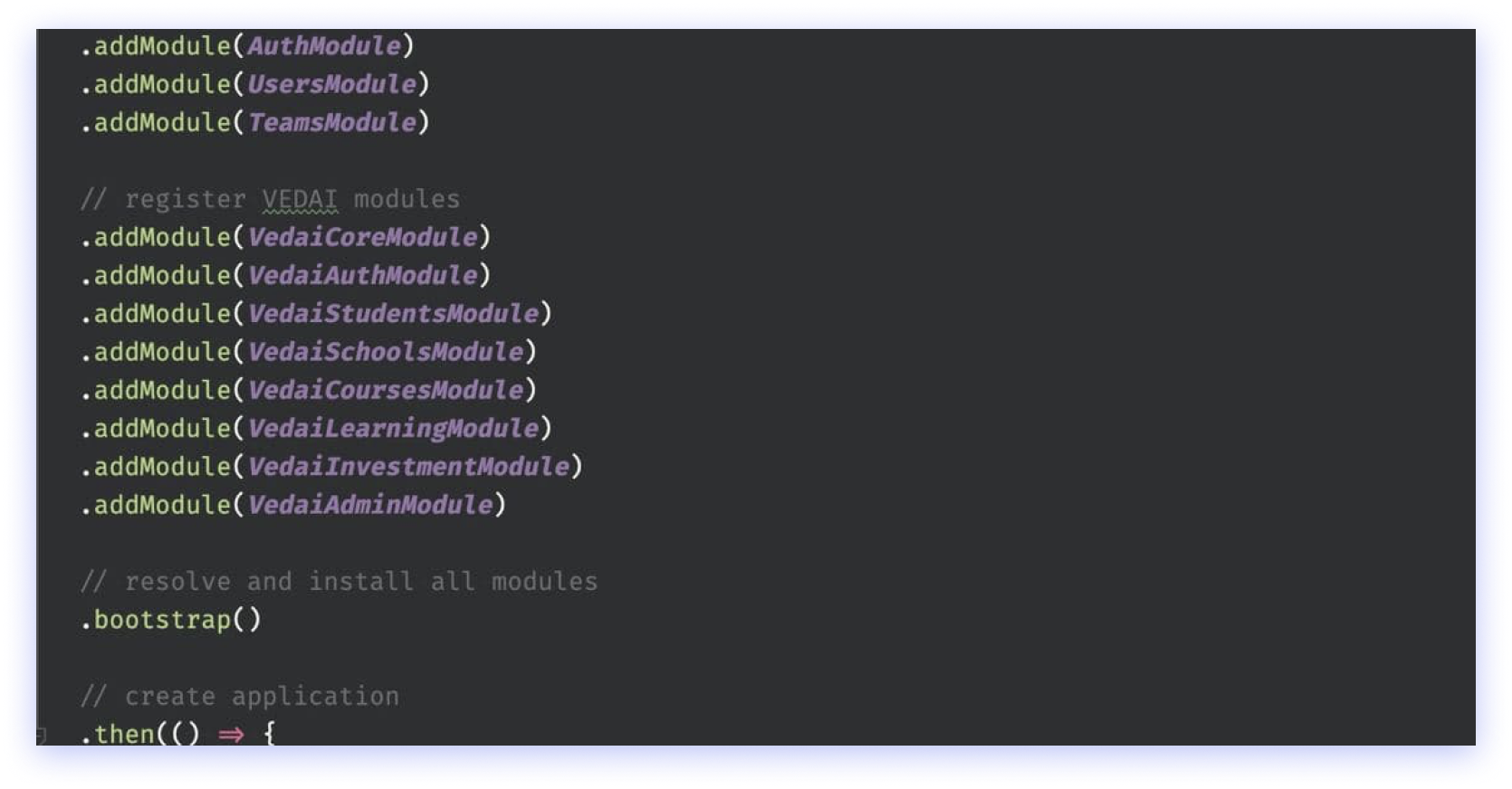 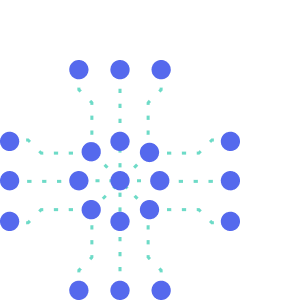 Issuance and management of fractionalized NFT 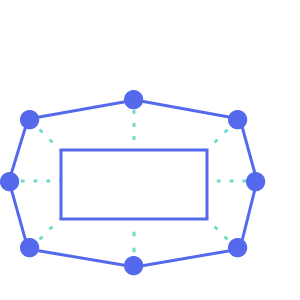 Governance mechanisms for ownership of assets 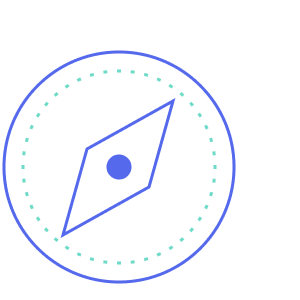 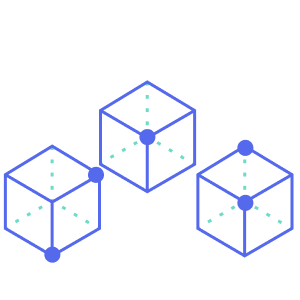 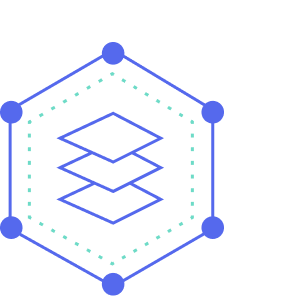 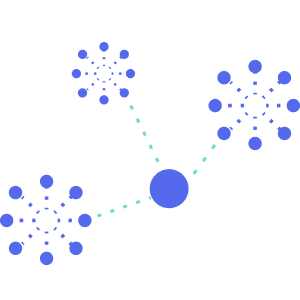 Deposit intangibles and get a loan for it 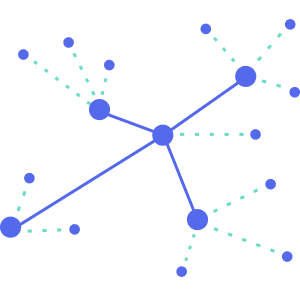 Have an idea for a portal?

Reach out to us get qualified help to build it.

Thank you! Your submission has been received!
Oops! Something went wrong while submitting the form.

DEIP Token holders participate in various governance activities in the network, from electing validators and council members to directly voting for on-chain governance proposal to adjust network parameters to the needs of its community.

For a pool of intelligible assets used as collateral in Dynamic Liquidity Protocol, users can add additional stability to protect the assets inside the pool by locking tokens into the stabilisation pool. These tokens will be used first in case of liquidation events, and will protect the assets by giving a time for the Vault owner to repay the debt and save collateralized F-NFTs.

With DEIP Tokens users can stake for multiple purposes - to acquire more bandwidth for free transactions in the network, to participate in yield farming of specific intangible assets segment/portal profits.